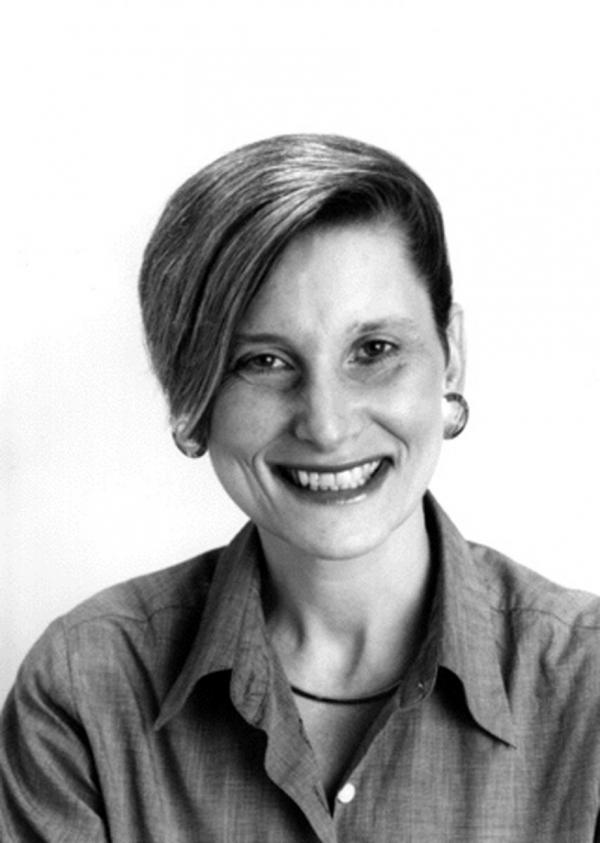 A physical organic chemist by training, Judy spent the majority of her career leading research and development organizations and developing products in the chemical and consumer products industries. Currently, work focuses on research and training programs in innovator and commercial development. She also develops and leads initiatives to foster and build skills for women STEM innovators. As part of her work, she is building out the global organization What Women Can Do. 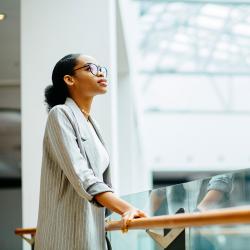 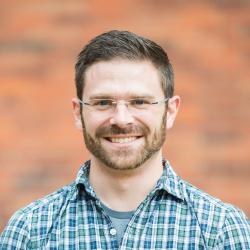