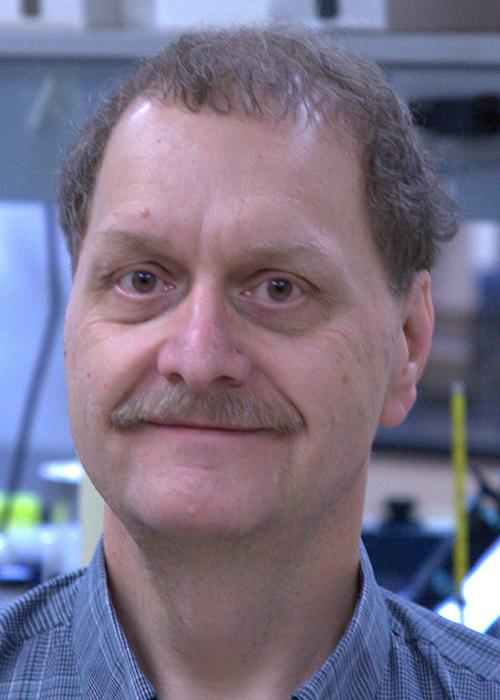 X-ray crystallography is a technique where a crystal of a material is illuminated by a beam of x-rays. The scattering of those x-rays are measured and used to determine the arrangement of atoms in that crystal. The methods for determining the structure of large molecules, such as proteins and DNA, are of particular interest to me.I have developed a number of novel methods, written papers describing them, and incorporated these ideas into the TNT refinement package. Unfortunately quite a few of my ideas have been implemented in TNT without ever having been written up in papers. It's my own fault, of course. I have worked on a number of crystal structures myself. Not many, but they are good ones. Using data collected by Roger Fenna and Mike Schmid, I refined a model for the FMO protein from the Green Sulfur Bacteria formerly known as Prosthecochloris aestuarii 2K. This 1.9 Å model stood as the highest resolution model of a chlorophyll containing protein until 2004. In 2009 I published and deposited a 1.3 Å model of this same protein (PDB code: 3EOJ) and regained the title of highest resolution chlorophyll containing protein. Since none of the refinement programs available in the 1980's could handle the complexities of a bacteriochlorophyll-a molecule I needed to use Lynn Ten Eyck's TNT refinement program, which is how I got into that business. I have also worked on a number of inhibitor complexes with the endopeptidase Thermolysin. Thermolysin was a great system to work with because one could soak in rather large inhibitors (the equivalent of four amino acids in size). We worked with a variety of inhibitors to probe various ideas for the design of better inhibitors, and by analogy, better drugs. While I had been working in Brian Matthews' lab for many years, that lab shut down in 2009. I worked for Andy Karplus at Oregon State University for the next seven years. The main thrust of my work there was the exploration of the practical consequences of using his new library of standard values for bond lengths and angles in the peptide backbone. Currently I'm working for Professor Wei Kong in the Chemistry Department at OSU. She is developing a device which might be able to collect diffraction data from single protein molecules. My task to to develop software and techniques for analyzing her data and develop protein models.